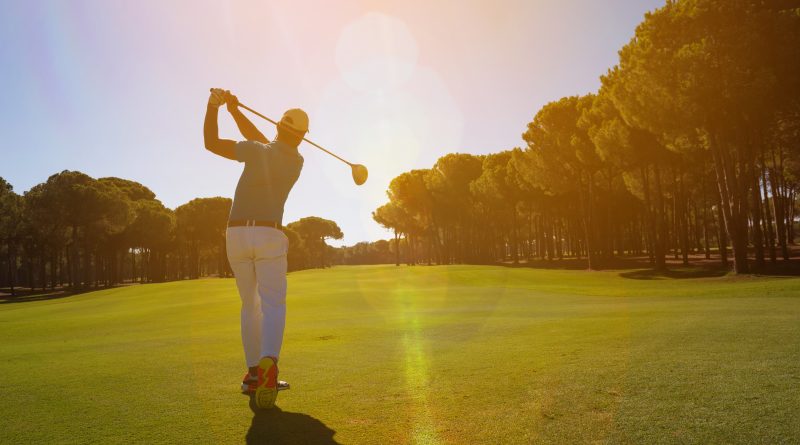 I have a friend who used to play pro golf. People frequently ask him how they can play as good as he plays. He often said you can be as good as you really want to be. What he’s saying is that to be good at golf takes hard work, practice and dedication. That’s true in every area of life. Being great is work. Being great means that you’re well…GREAT! It means not being mediocre or settling. It means being focused on the calling we read about in Eph 2:10. Matthew records a time when, from a preachers perspective, everything was going great for Jesus. Mat 4:23-25 And Jesus went about all Galilee, teaching in their synagogues, preaching the gospel of the kingdom, and healing all kinds of sickness and all kinds of disease among the people. Then His fame went throughout all Syria; and they brought to Him all sick people who were afflicted with various diseases and torments, and those who were demon-possessed, epileptics, and paralytics; and He healed them. Great multitudes followed Him–from Galilee, and [from] Decapolis, Jerusalem, Judea, and beyond the Jordan. The crowds were large and many were praising Him. No doubt donations were up and the disciples were learning to lead. Scripture records that Jesus left that area. If He had stayed there He would have missed His calling. He would have been just another evangelist who drew a crowd for a short period of time. He wouldn’t even have been a footnote in history. However, because He refused to settle, He was and is great. He fulfilled His mission and changed the course of history. Being great for us means being laser focused on the mission God has called for us. We can’t settle for the mundane pleasantries of life when God has called all each one of us to greatness. There are too many men playing golf who want to play like my pro golfer friend but they don’t want to go to the driving range, take lessons or spend hours hitting 3’ foot putts. They want the success without the work. If you want to be a great husband and father it will take hard work, practice and dedication. If you want to be a great godly man on the job it will take hard work, practice and dedication. It will mean giving up doing something now, like Jesus did in Matt 4, and moving onto the calling God has for you today. These are harsh but true words. Lazy unfocused men are never great.

Right Next Step Ask the Holy Spirit to examine your heart. Is there an area of life in which you’ve allowed yourself to settle? None of us are called to be great at everything but we’re all called to be great at something. Phl 1:6 being confident of this very thing, that He who has begun a good work in you will complete [it] until the day of Jesus Christ. A completed work in Jesus Christ is a great work.