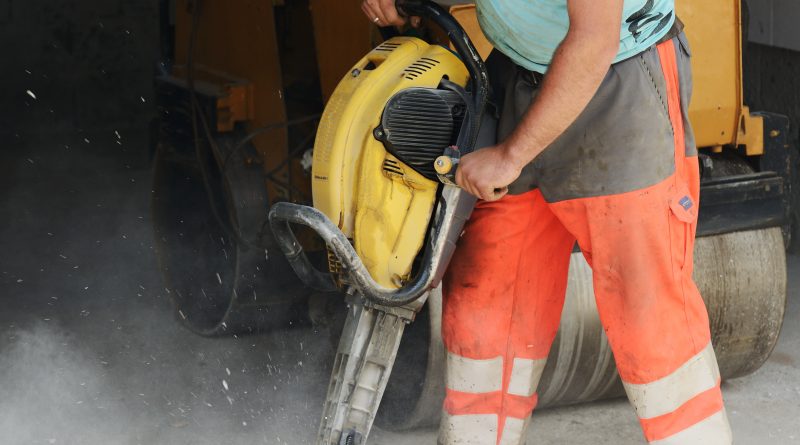 Being a great man is difficult

This may come as a shock to the young men you’re leading but greatness is supposed to be difficult. It’s not supposed to be easy. In Luke 5 we read a story about some great men. Luke 5:17-20 Now it happened on a certain day, as He was teaching, that there were Pharisees and teachers of the law sitting by, who had come out of every town of Galilee, Judea, and Jerusalem. And the power of the Lord was [present] to heal them. Then behold, men brought on a bed a man who was paralyzed, whom they sought to bring in and lay before Him. And when they could not find how they might bring him in, because of the crowd, they went up on the housetop and let him down with [his] bed through the tiling into the midst before Jesus. When He saw their faith, He said to him, “Man, your sins are forgiven you.” Let’s set the scene. Remember the homes of the day were not thousands of square feet. A typical home would be only a few hundred square feet and, according to scripture, there was a large crowd gathered inside and out to hear Jesus. The men knew they needed to get the man to Jesus. A paralyzed man would have been laying near the temple or the city gate to be able to meet the most people. These men would have to walk to another part of town. Then they would pick up a full grown man who couldn’t help them in any way. They carried him to meet Jesus. Seeing a large crowd they realized they would have to climb to the top of the house to cut their way through. It’s unlikely anyone was carrying tools so someone had to get those. Now, carrying this man, they climbed to the roof and worked to cut a hole through the roof to lower the man down to Jesus. Make no mistake about it there was a lot of hard work involved. These men were great because they put action to their faith. They worked at it.

The same will hold true for today’s man. It’s supposed to be difficult. There is no area of life or endeavor in which any man has achieved greatness without hard work. Sports titles are not won on the day of the contest. They are won by all of the days of hard work that took place prior to the final contest. When a graduate walks across the stage to receive the diploma we all understand there were years of hard work that went into receiving the diploma that day. Being a great man in Jesus Christ will require hard work. Being a great man requires study, discipline and an unswerving dedication to finish strong. Jesus said Luke 14:27  “And whoever does not bear his cross and come after Me cannot be My disciple. One of the reasons so many don’t finish the course is they didn’t count the cost. They weren’t prepared for the battle ahead.

Paul challenged himself, and us, to never stop moving forward in our calling from Jesus Christ. Phl 3:12-14 Not that I have already attained, or am already perfected; but I press on, that I may lay hold of that for which Christ Jesus has also laid hold of me. Brethren, I do not count myself to have apprehended; but one thing [I do], forgetting those things which are behind and reaching forward to those things which are ahead, I press toward the goal for the prize of the upward call of God in Christ Jesus. Purpose in your heart to fully accept the challenge today. In your spirit declare “I will always press on towards the calling”.