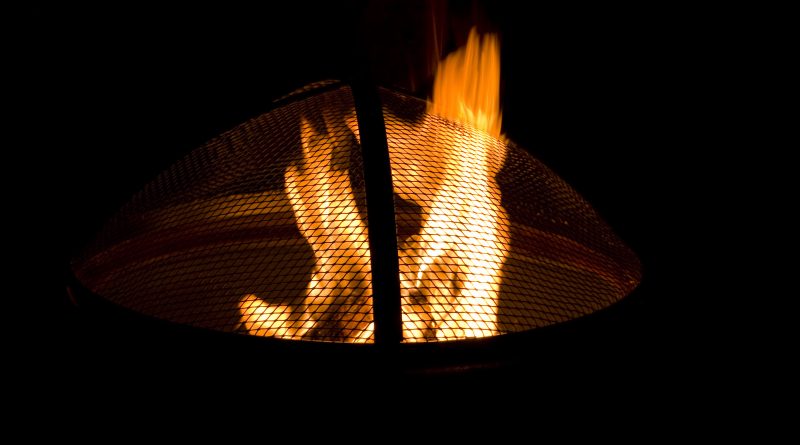 All Bible students are familiar with story of David hiding from King Saul before he ascended to the throne. During part of that time, David his men and all of their families lived in the town of Ziklag. While David and his men were away a group of marauders, known as the Amalekites, invaded the town. They captured all of the women and children who were there and then burned the town. The entire story can be found in 1 Samuel 30. After a brief time of grieving, David with the help of Abiathar the priest consulted God as to his next course of action. God told him to pursue the enemy and recover what was stolen. David and his men found the Amalekites as they partied with spoils taken from David’s camp. David and his army attacked the camp and recovered everything that was stolen from them. There are just a few thoughts in this story to challenge us today.

First, the attack came when the men were away. The men were off in hopes of conquering new territory and building some new frontier. There’s nothing wrong with expanding a career but a man’s first responsibility is to protect his home. Men our homes are burning. The enemy is laughing at us and throwing a party at the expense of our families. We must all repent with the confession that the enemy has stolen our families and our country while we were off conquering new territories and building new frontiers.

Secondly, only by seeking God can we recover what has been stolen from us.  We don’t need to go seeking better jobs, more opportunities elsewhere, more money or even a better government. We need to get on our knees and seek God. It is only in God where we can find a plan and the resources necessary to recover what is rightfully ours. Pro 3:5-6 NKJV Trust in the LORD with all your heart, And lean not on your own understanding; In all your ways acknowledge Him, And He shall direct your paths.

Thirdly, God can restore what the enemy has taken. However, it will not be handed to us. There is work to be done and a battle that must be waged. 1 Sam 30:17-19 NKJV Then David attacked them from twilight until the evening of the next day. Not a man of them escaped, except four hundred young men who rode on camels and fled. So David recovered all that the Amalekites had carried away, and David rescued his two wives. And nothing of theirs was lacking, either small or great, sons or daughters, spoil or anything which they had taken from them; David recovered all. Join us at GS Men and Menchangers to recover all that the enemy has stolen. You think about that.