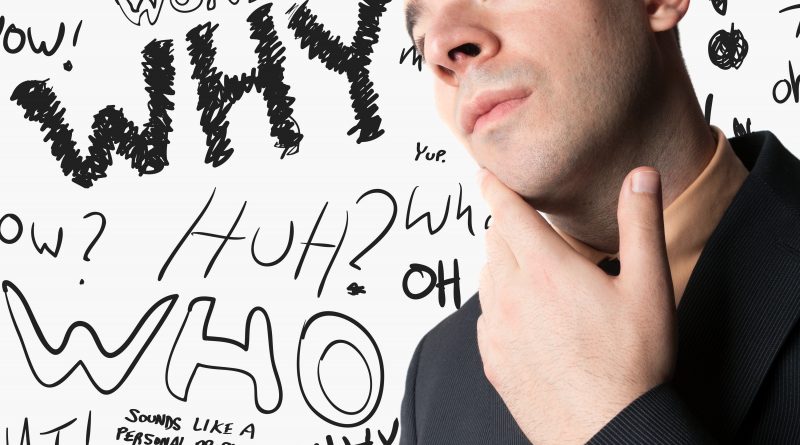 In a light-hearted text conversation, today, a brother of mine asked me if I was a racist?  We are working together on a special upcoming men’s event and I let him know that I was going to go to black churches to promote the event.  I chuckled when he replied, “no white churches, are you a racist?”  His next text was apologetic as he thought that maybe he had offended me, but I knew he was kidding.  Did I tell you that this friend is white?

This brother knows me well enough to be able to kid with me that way, because my walk as a believer has demonstrated that I am anything but a racist!  However, I began to think about the question, “Are you a racist” and wondered how many people confess Christ as their Savior, yet they hate or have issues with someone because of the color of their skin or their ethnicity?

According to the Word of God, it is impossible to be a Christian and hate others.  And yet so many will tell you that they are and in the same breath explain how they do not like black people or white people!  The verse of scripture used often to promote unity across all barriers is John 17:21. Those who know it understand that it is really a pre-crucifixion prayer by Jesus for unity among all believers and I emphasize ALL.  He knew that one of the great battles we humans would face was that of being divided.  He also was well aware that His church would face the same challenge.  Thus, He prayed for those with Him then and “for all who believe on His name.”

Being a racist is the topic of our day.  Failing to agree with some gets you branded a racist.  Ageing with others will bring the same charge.  So, I ask again, “Are you a racist?”  I am sure that according to which side you stand with, YOU ARE A RACIST!  At least according to some worldly standards.  But as a true Believer, you really are a Christ Follower.