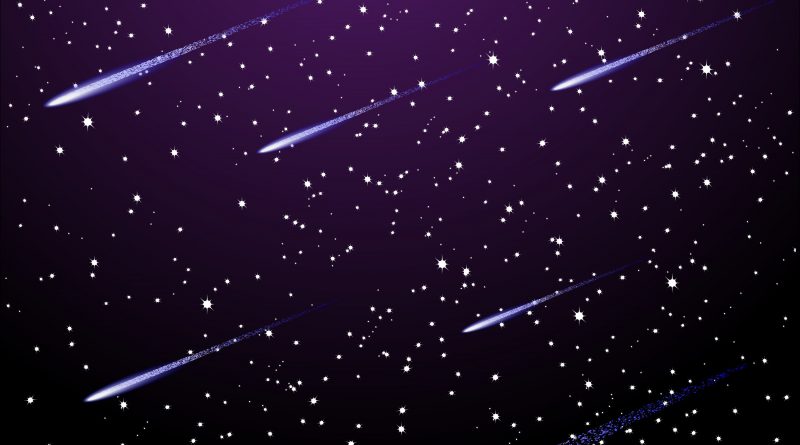 Psalm 8:1, 3-4 NLT … O LORD, our Lord, your majestic name fills the earth! Your glory is higher than the heavens. … When I look at the night sky and see the work of your fingers–the moon and the stars you set in place– what are mere mortals that you should think about them, human beings that you should care for them? There are over 100 billion stars in our galaxy. Let your mind wander for just a few moments. Imagine yourself sitting with David staring at the night sky. The longer he meditates on this majestic vista he realizes that he serves a God who created all that he sees by just speaking it into existence. When confronted with God’s majesty it is impossible not to be overwhelmed by such a thought. Moses was confronted with majesty of God at the burning bush. It changed the entire direction of his life. Isaiah was confronted with majesty of God in a heavenly vision. He received a new and fresh mission for his life. Peter was confronted with majesty of God with a large catch of fish. That led him to preach the first Christian message in the history of the world. God, whose majestic name fills the earth, loves and cares about you and me. Far too often those of us who have been Christians for a long time lose sight of the majesty and awesomeness of God. If we consider God, as much as our finite minds will allow, it will change our lives. Let me challenge you to spend some time today meditating on the majesty and awesomeness of God. When you do you will begin to realize the power behind the most well-known, and often over-looked, verse in the Bible. You probably learned it before you were eight years old. For God loved the world so much that he gave his one and only Son, so that everyone who believes in him will not perish but have eternal life. You think about that for a long time. It will change you forever.