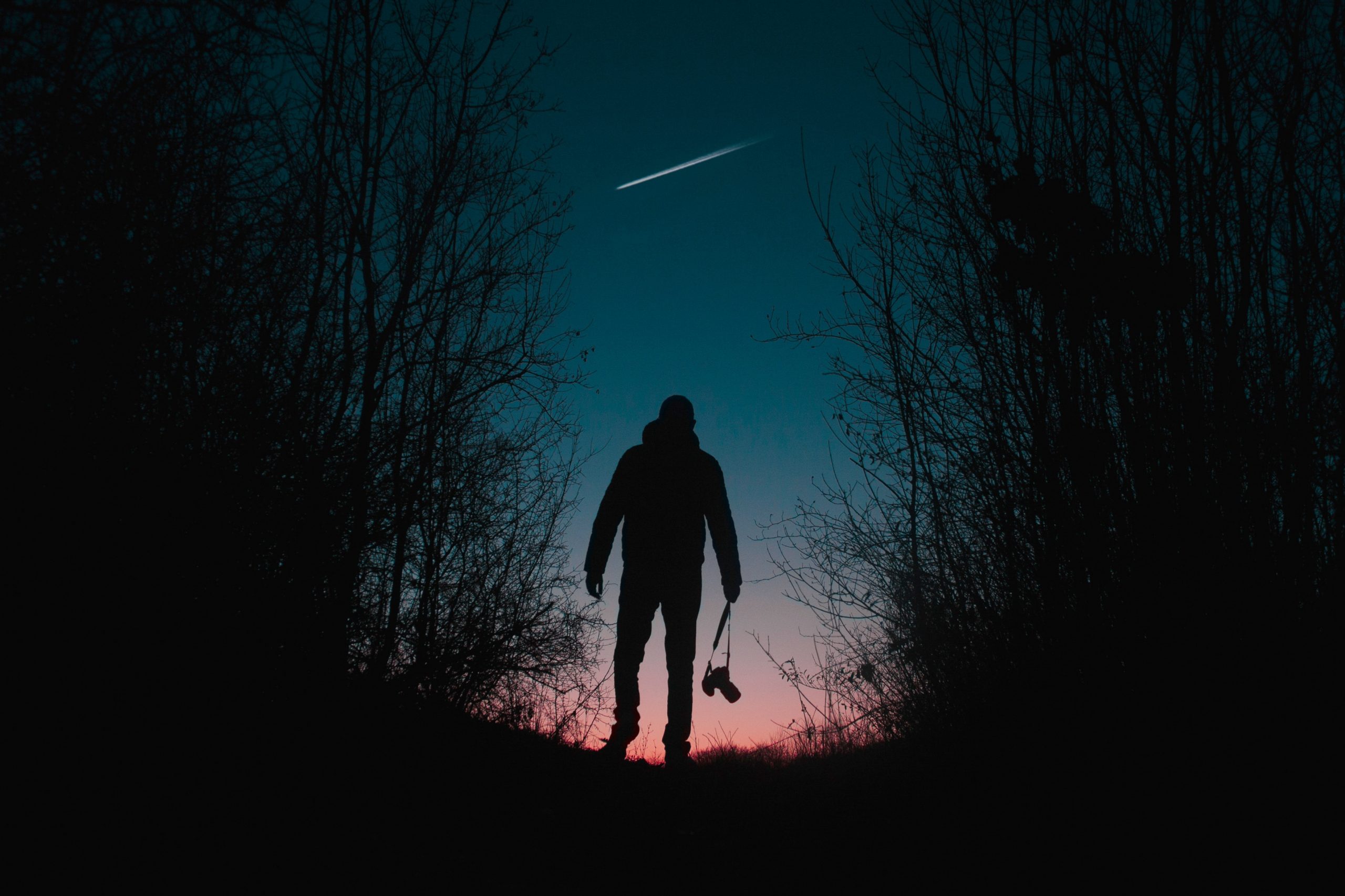 “David came to Saul and entered his service. Saul liked him very much, and David became one of his armor-bearers.” – 1 Samuel 16:21 (NLT)

One of my favorite old movies is “Karate Kid.” Daniel wants to be a karate master, so he signs up as a student under Mr. Miyagi. But instead of teaching him kicks, punches, and countermoves, Miyagi has Daniel doing stuff like waxing his cars, sanding the floor, and painting the fence. Finally, Daniel gets so frustrated with simply doing all these chores that he is ready to quit. That’s when Miyagi shows Daniel the magic behind his method. All of those motions that he was using to do those chores were actually karate moves to block punches and kicks. Daniel thought his time was being wasted. But his master knew that the path of service was Daniel’s preparation for greatness.

God had David on a similar path. Ironically (or Divinely), some time after David was anointed as God’s chosen king to replace Saul, Saul has David brought to the palace. But not to be king. Saul had no idea about that. He brought David in because he was having these overwhelming times of anxiety referred to as a “tormenting spirit.” One of Saul’s attendants thought a little gentle music could help soothe Saul’s troubled soul. Since David could play the lyre, they brought him in to play. Saul liked David and made him an armor bearer as well as his resident musician.

It would have been easy for David to be upset and ask God if He knew what He was doing. He could have thought, “I was anointed to be KING, not palace harp player! I’m carrying around the armor that’s supposed to go on ME!” But David didn’t do that. He simply accepted his role, played his lyre, and did what he could to help the king feel better. So what was God up to? Think about it. David got a first-rate internship into what it means to be a king! He got to see how Saul handled things, both successes and failures. He got to hear the kinds of problems that people brought before the king and how they reacted to the king’s decisions. David got to observe the palace politics, the jockeying for power, and how people tried to flatter and con their way into favor with the king. God gave David a first-rate education on being a king. Lessons that I’m sure served him well down the road when his time came to take the throne. Don’t despise the path you’re on. It may seem like a mistake, but if you’re following the Lord, my guess is there’s a purpose to your path. While we often want to quickly jump to the end of the matter, God uses steps that help prepare us for what’s ahead. Like Daniel with Mr. Miyagi, we may not always understand what God’s up to. But if we surrender to His process, at the right time we will see that God wasn’t wasting our time with all that “wax on, wax off” stuff. He was shaping us into what we need to be for the next part of the journey. That’s God’s Word for you today.