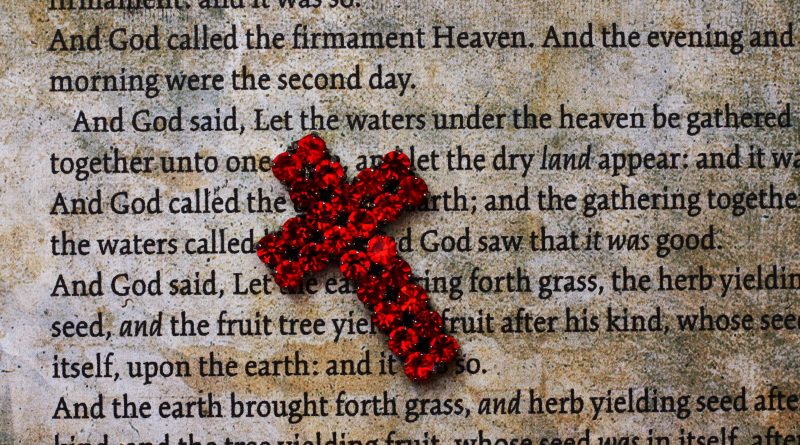 1 Co 4:2 Moreover it is required in stewards that one be found faithful. The word translated steward referred to a manager-head of household. This was not a term used for the farmhand. To be faithful is to be one who was showed themselves reliable and worthy of trust. They could relied on to do the right thing. Let’s put this in context. Paul has spent a few chapters dealing with the division in the church. Some said I’m of Apollos, Peter, Paul and Christ. He is teaching the people that those who are creating this false divisiveness are wrong. He’s drawing a line in the sand and now he gives them the reason to listen to him. He is saying my life’s work of faithfulness as a leader over you is why you should listen to me. The point Paul is making here is that his leadership is not based on a single miracle or being able to intellectually outwit the theological teachers of the day. It was his long term consistent life of service. Just a few lines later in vs 16 he says 1 Co 4:16 Therefore I urge you, imitate me. Living the life a great man doesn’t come from doing a single great thing. In July 2020 Terry Loveless, Walter Whitehead and Mitchell Smalls were serving time in Georgia at the Gwinnett County Jail. During the night they noticed Deputy Warren Hobbs was unconscious having fallen on the floor splitting his head open. He was bleeding profusely. They escaped from their cells and instead of running for it they administered first aid. Then they used his phone to call for help. It was later discovered that he had suffered a heart attack. Thanks to these inmates he has recovered and is enjoying life again. These men were rewarded with reduced jail sentences. These men did a great thing but don’t forget there was a reason they were in jail. They had broken the law, been convicted and were incarcerated for their crimes. They were not great men. Only time will tell if the go on to become great men.

You know the text Paul wrote to Timothy. 2 Ti 4:6-8  For I am already being poured out as a drink offering, and the time of my departure is at hand. I have fought the good fight, I have finished the race, I have kept the faith. Finally, there is laid up for me the crown of righteousness, which the Lord, the righteous Judge, will give to me on that Day, and not to me only but also to all who have loved His appearing. He couldn’t write that text early in his ministry.

As a pastor the attribute I admired most in people of my church were those who showed up. We were a small church. We didn’t have the greatest music, the greatest teachers or the greatest pastor. However, we all showed up. We were faithful to the calling from God and to our commitments. One of the great lessons we can teach the next generation is that it takes time and faithfulness to become great men. Great men show up. Great men are true to their word.

Great things happen in an instant. Great men take time. Open your heart to the Holy Spirit. Open your life to a few men whom you trust. Ask them if you’re on the path to becoming a great man. Are the decisions you’re making today contributing to the man you want to be? If not start the journey faithfulness today.